I’m not going to bore you to tears with a conventional ‘about me’ business page, let’s have some fun with this…

Retired from rally motorsport in 2006 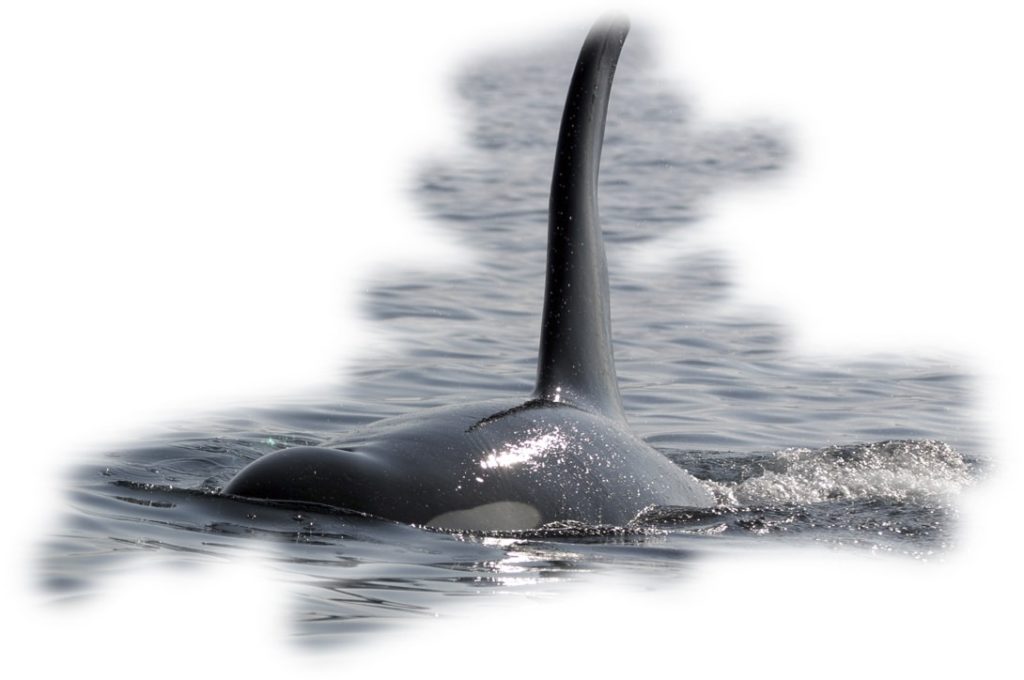 Orca, trifle, and stunts around the world

The 10th ‘did you know’ about Kim Bolsover?

Kim is an award-winning mentor, trainer, speaker, and author, who is also an independent trainer for Wella UK’s Master Colour Expert trainers. Kim has over 35 years’ experience running her own business, teaching colour, style and image, appearance, behaviour and communication, and in coaching & mentoring entrepreneurs and business professionals.

What this all goes to prove is:

It is never too late to become the person you were always meant to be.
George Eliot

I wish you everything that I wish for myself.

Your professional life can be fun. You can have the confidence and freedom to be who you really are. And I’m here to help you fathom out what you were put on this planet for.

Never Too Late
"It is never too late to become the person you were always meant to be." George Eliot

Automatic currency converter
We treat your details carefully and with the utmost respect. So we've raised the bar and updated our Privacy and Cookie policies to reflect how we collect, protect and handle your personal information. Learn more